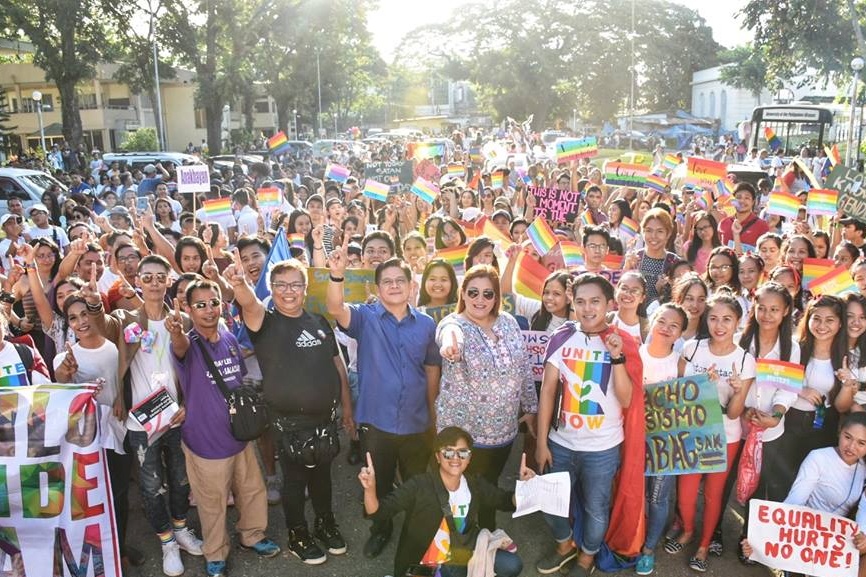 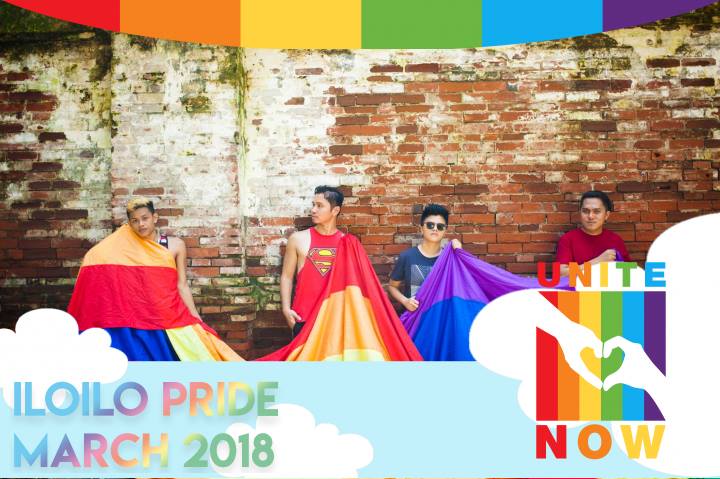 “My heart is crying with joy because for the first time ever we reached 2,000 participants in our local pride march. It goes to show that all our efforts in fighting for equality is leading is somewhere safe. I am glad that the group was multi-sectoral, the best representation of our rainbow in Iloilo.  Yesterday, we made a history! Today, we claimed victory. Tomorrow, Iloilo City will be the prime city for acknowledgment of human rights!” – Gabriel Felix Umadhay, IPT President 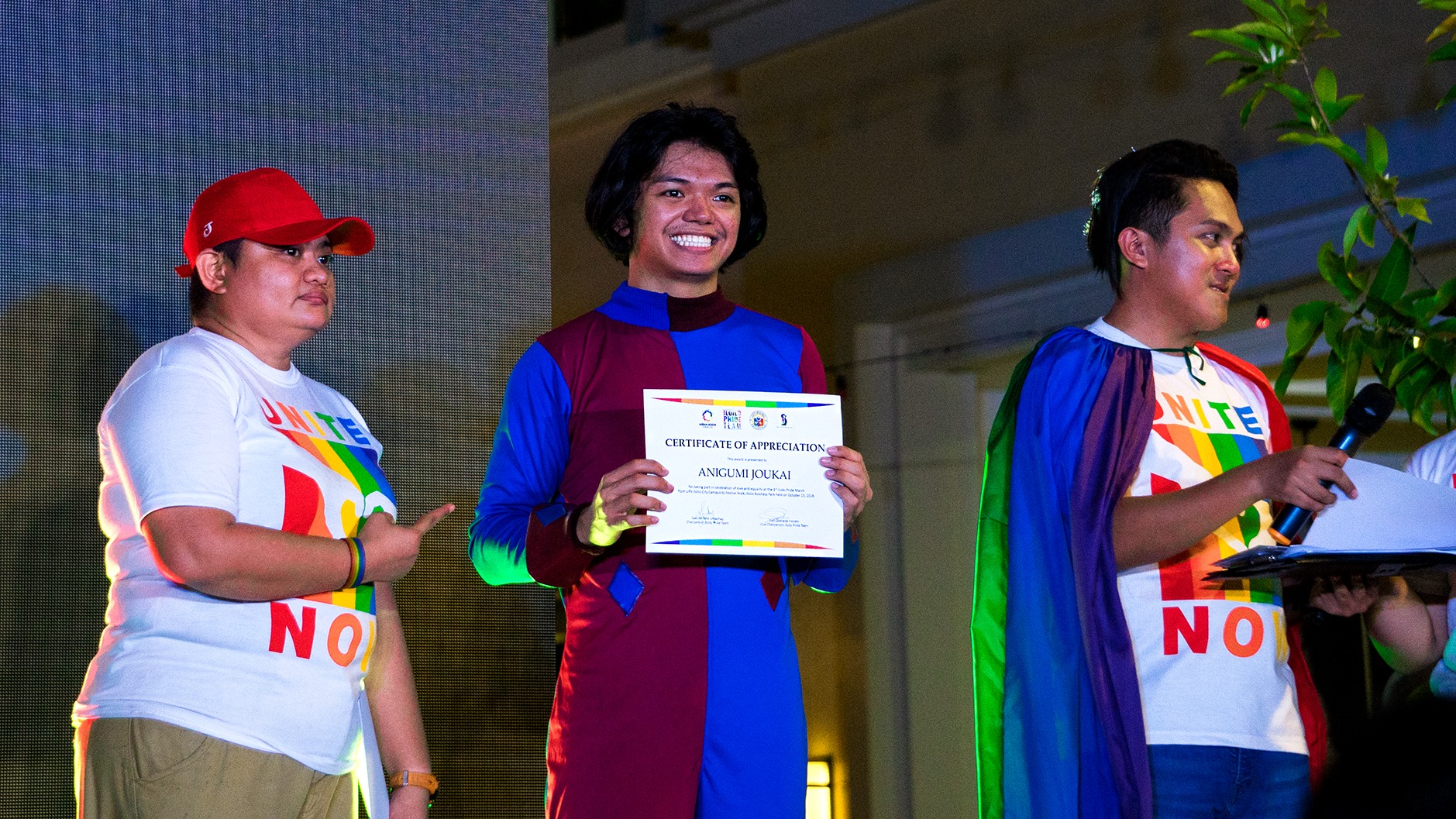 The event started at University of the Philippines Visayas Infante Gate. The event will took the route of Benigno Aquino Avenue going to the Taft North and ended at the Festive Walk. 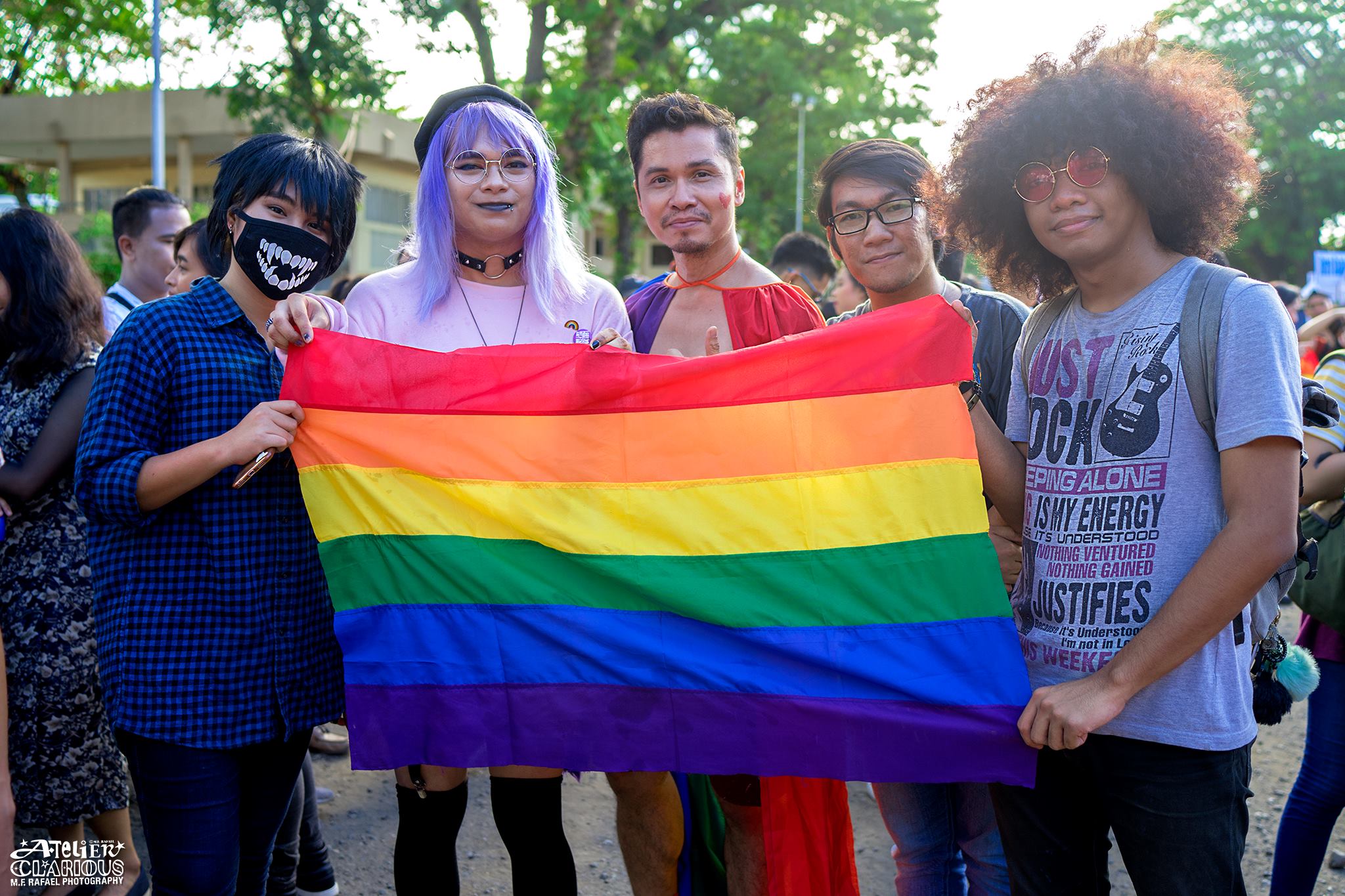 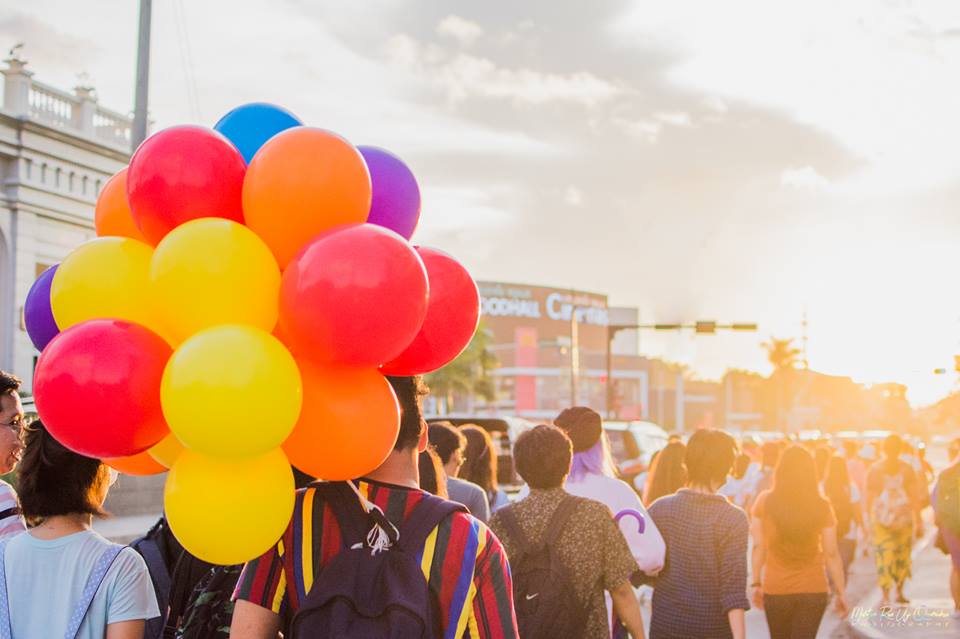 The event aims  to unite all persons of diverse SOGIE, to celebrate gender equality, and above all to propagate love in the Province of Iloilo. This event was  attended by over a thousand activists all over the country. Also, they showcased activities such as lip sync  contest, fashion show, and cheers and yells competitions. 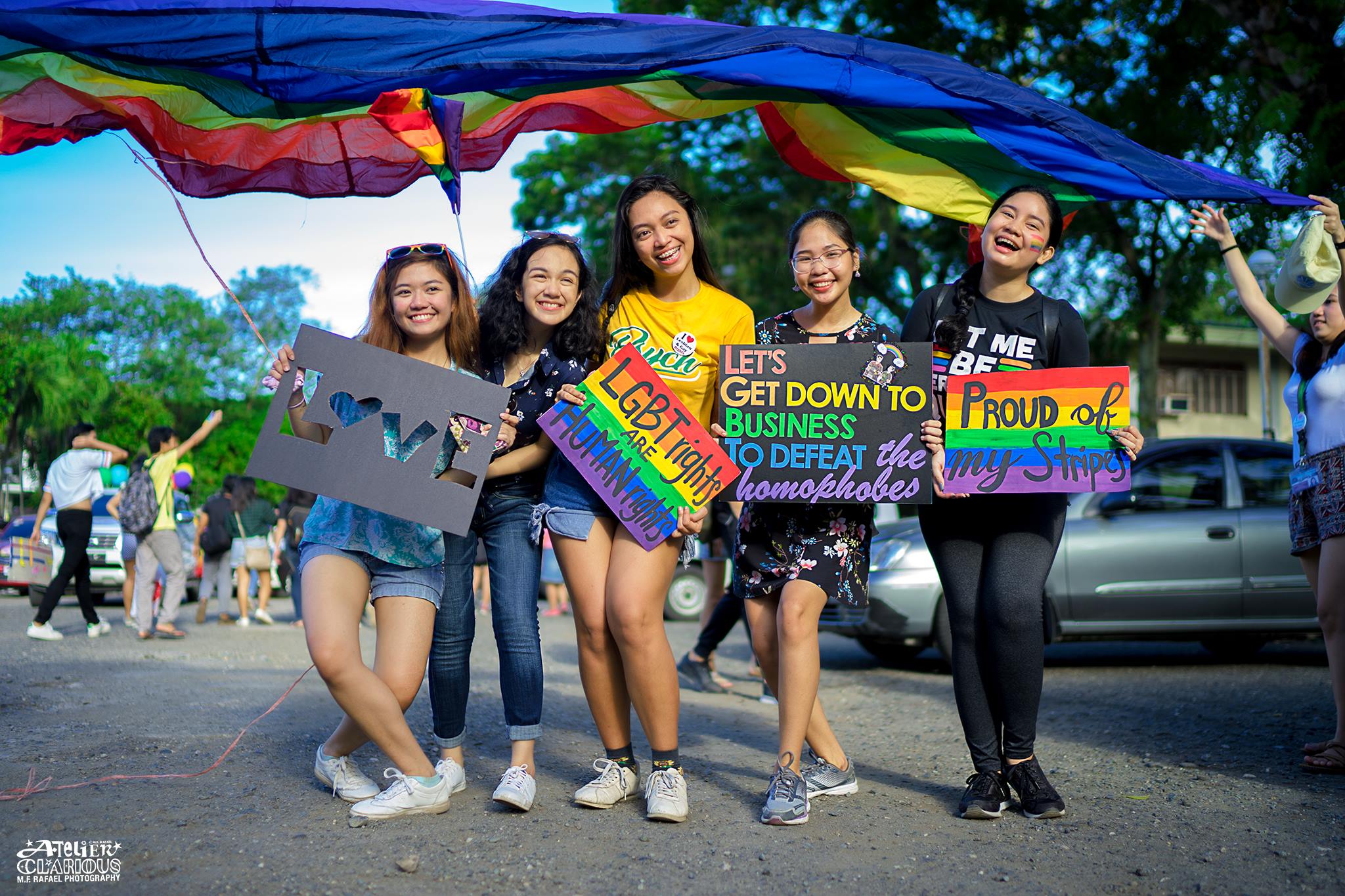 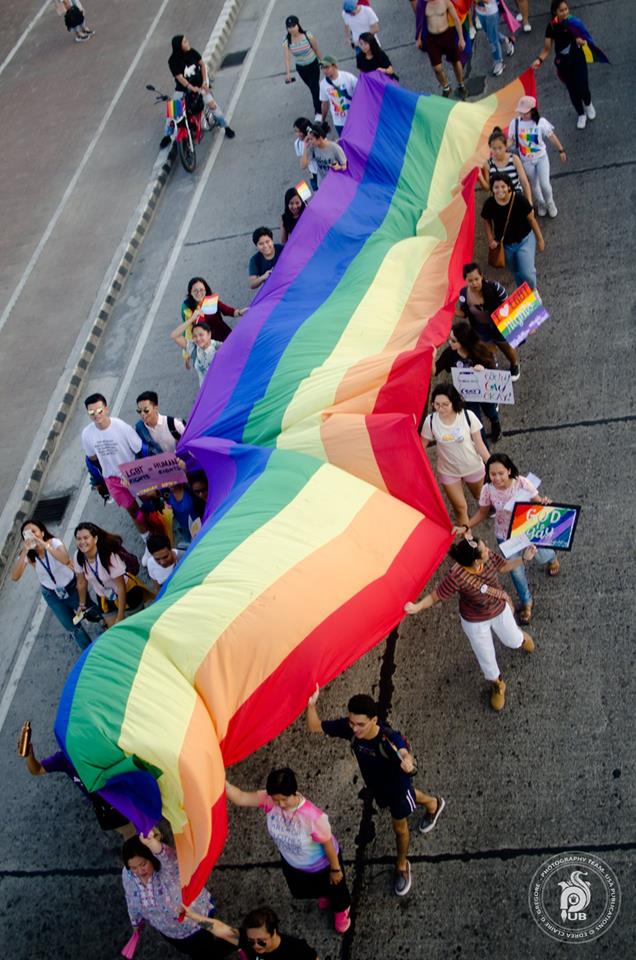 “The overwhelming turnout shows that the movement for equality in the City of Iloilo is gaining ground. The passing of the Anti discrimination ordinance last June 11, 2018 was celebrated but there is still much to do. The Implementing Rules and Regulations was a promise made by Mayor Joe III to the community. We are also making a stand for the continuing violence and discrimination against the LGBTQ community in the country and the world. We continue the history of the Stonewall Riots that #PrideIsProtest.” –  Irish Grana InocetoVice-President IPT 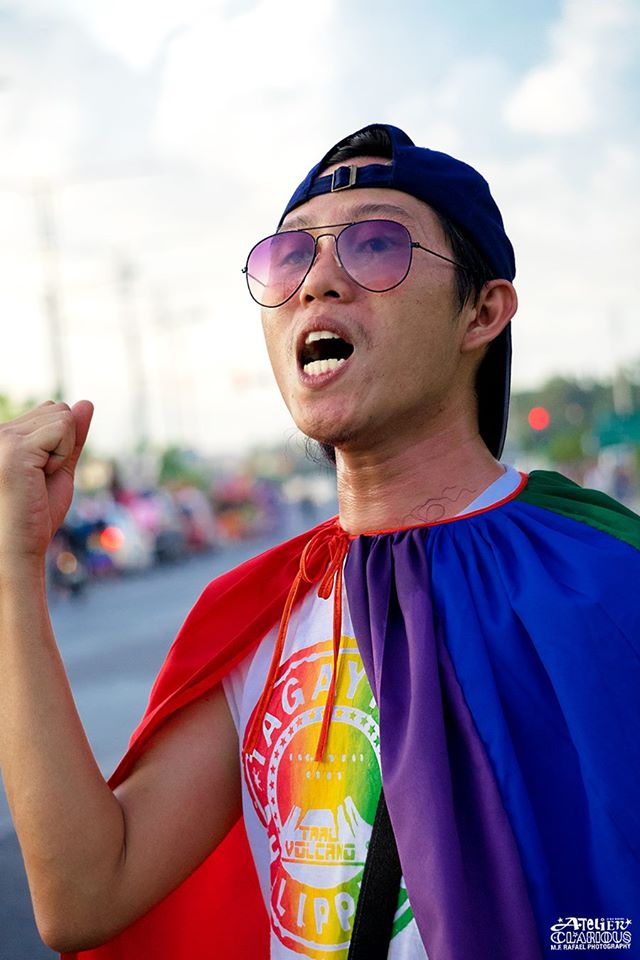 The Iloilo City Government headed by Mayor JOE III Espinosa together with Councilor DyLee Zulueta – Salazar came and gave the statement that ” Mayor JOE III is an advocate for the advancement of the LGBTQ+ community and is in the forefront of recognizing their achievements and contribution to Iloilo City. 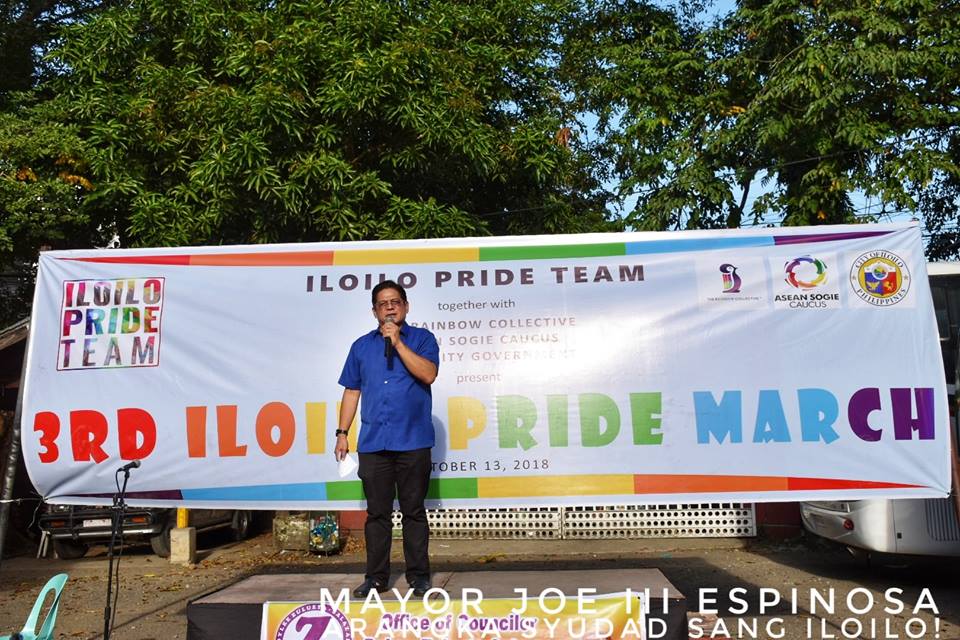 Mayor JOE III believes that discrimination based on gender, age, religion, race and sexual preference must be stopped. Individuals should be recognized based on their CHARACTER, ABILITY, TALENT, SKILLS AND ACHIEVEMENTS.” 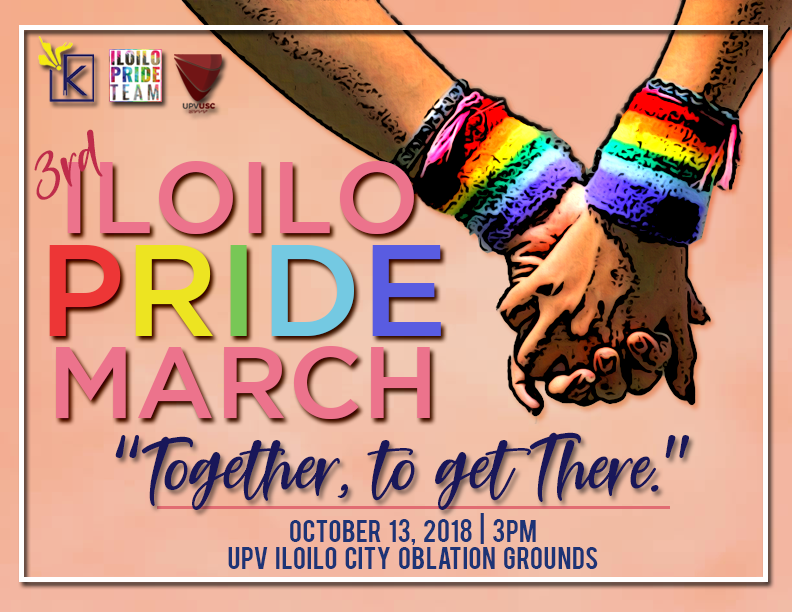 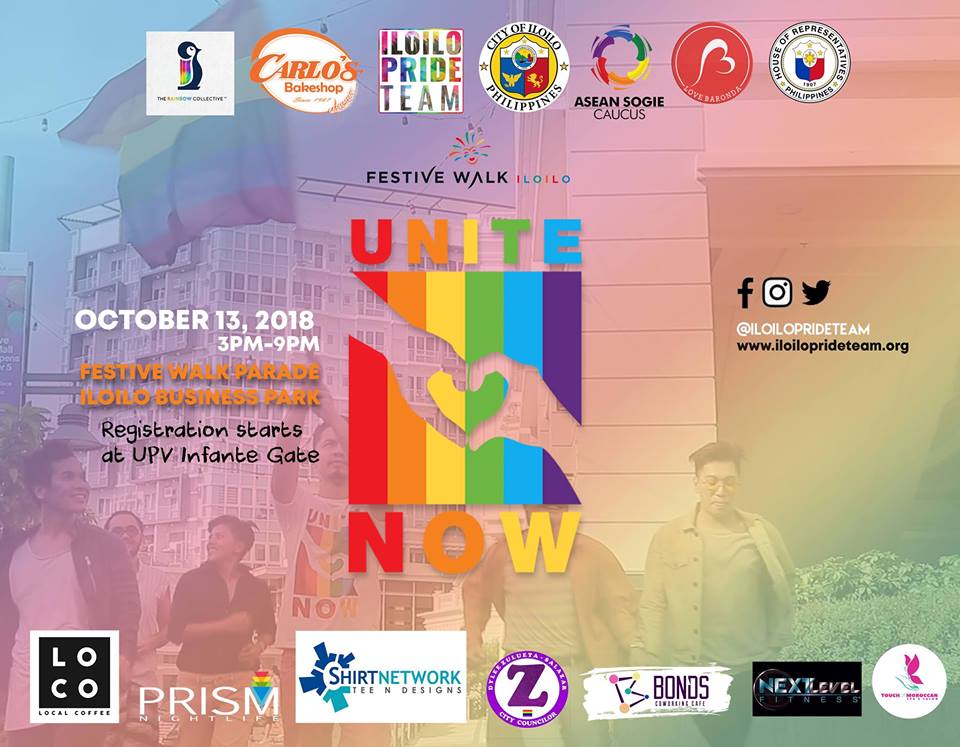