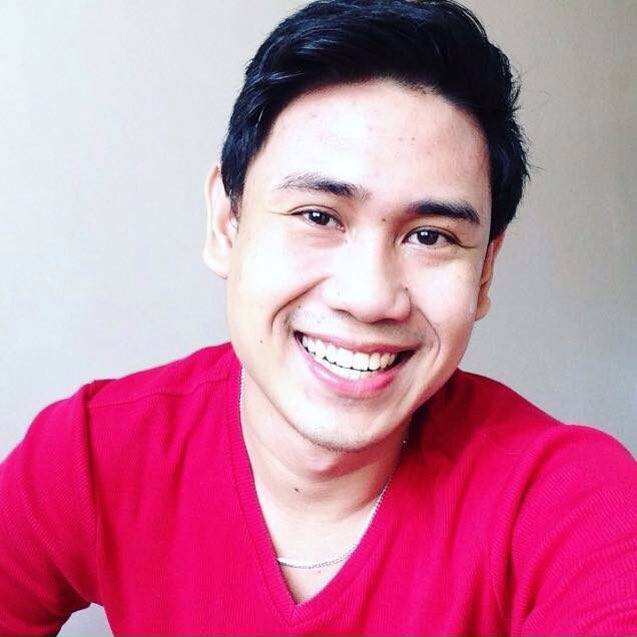 “Humanity is the distance between you and I. The shorter the distance, the closer we are to each other. The farther it is, the less likely we become connected. It is that distance which is the missing ingredient that could bring us closer to loving one another.” – Rodel Mallo Sumadic, student/online video  maker He created a viral video, posted on facebook last October 17, 2015, it reached 699,079 Views, 19,311 shares and 1.4K comments. A viral video is any clip of animation or film that is spread rapidly through online sharing. Viral videos can receive millions of views as they are shared on social media sites, reposted to blogs, sent in emails and so on.

The video showed  a mans reaction in Tagalog, Cebuano and Ilonggo when angry, a part which was acted by one person, Rodel Mallo Sumaldic. Ilonggo, Tagalog and Cebuano are different languages from various regions in the Philippines.

Rodel Mallo Sumaldic, born in Iloilo, is a student of Bachelor of Science in Social Work at Central Philippine University. “Rod” as what most of his friends call him, started making the videos in 2011. He said he was inspired by the comments from his video especially those coming from OFWs encouraging and asking him to make more because most of them could relate to it. Squad. Angelica and Kana, from University of San Agustin and St. Therese taking up Accounting Tech. and Tourism respectively,  are Rod’s bestfriends and  support team. They create videos in his house, often times in his bedroom or bathroom. But most of all, his Mama, who allows and support  him express his creative side. Rod is also thankful for the trust and support of Department of Social Work of Central Philippine University.

To date Rod has created more than 70 videos.