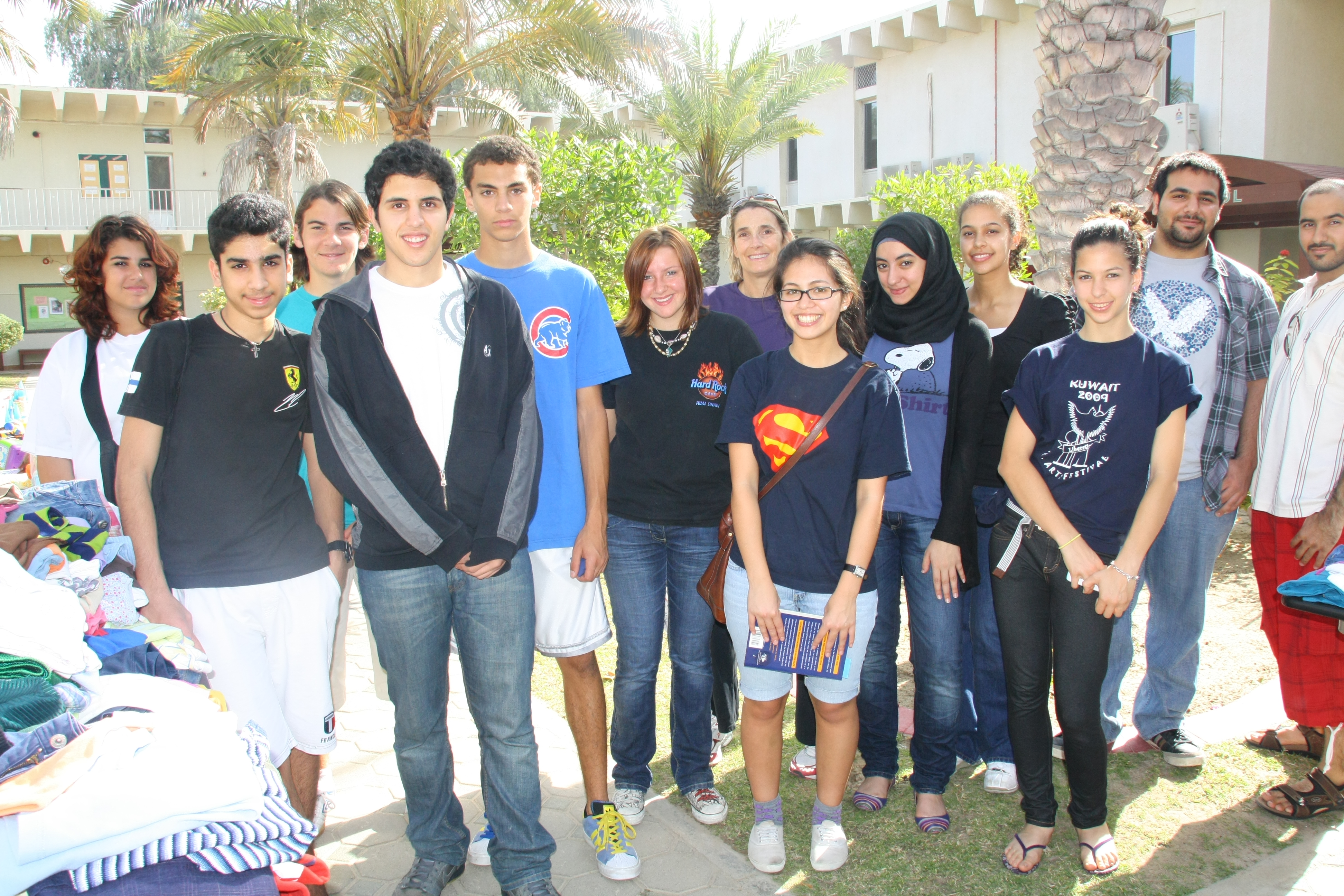 We always hear about Generation X, Generation Y but have you heard about the Generation Z? Generation Z also known as the iGeneration, Gen Tech, Gen Wii, Net Gen are those who were born in the mid-1990s onwards.
IG, 3D Printing, Drones, smartphones, this is a generation where the internet is readily available and accesible for them even at a very young age. Exposure to technoly in their upbringing is very common. From their household to their school, internet is used as a tool for learning.
Bromance, a term for male friendship to cray cray which means “crazy”, Zgen are very creative when it comes to creating their language. Bae, on fleek, turnt up, IDFWU, squad, yaass, the list goes on and on.
Selfies, where one takes a picture of themselves and post it on social media atm (at the moment) also developed in this generation, where cameras are available in every smartphone which are linked to their social media account. This trend has been so popular that the Oxford Dictionary just named “selfie” as a word in 2013.
In terms of communication, owning a cellphone is already a necessity. Where delivering sms and mms is a way to connect with their peers. As young as 12, they’re tech savvy and they prefer gadgets over toys. It is now the new social norm of the ZGen.
According to Forbes, in 2015, Generation Z comprised the largest portion of the U.S. population, at nearly 26%, edging out Millennials (24.5%), and the generation is estimated to generate $44 billion in annual spending. About three-quarters of 13–17 years olds use their cellphones daily, more than they watch TV. Over half of surveyed mothers say the demo influences them in purchasing decisions for toys, apparel, dinner choices, entertainment, TV, mobile and computers. Among social media, only Instagram is in popularity in the demo.
This generation live in FOMO (fear of missing out), so they do the extreme and create viral videos because YOLO (you only live once).
They want everything in a rush, speed is very important. They want to be at a certain place and do everything in an instant. But like the generations before them, this generation wants to change the world, one selfie or a viral video at a time.