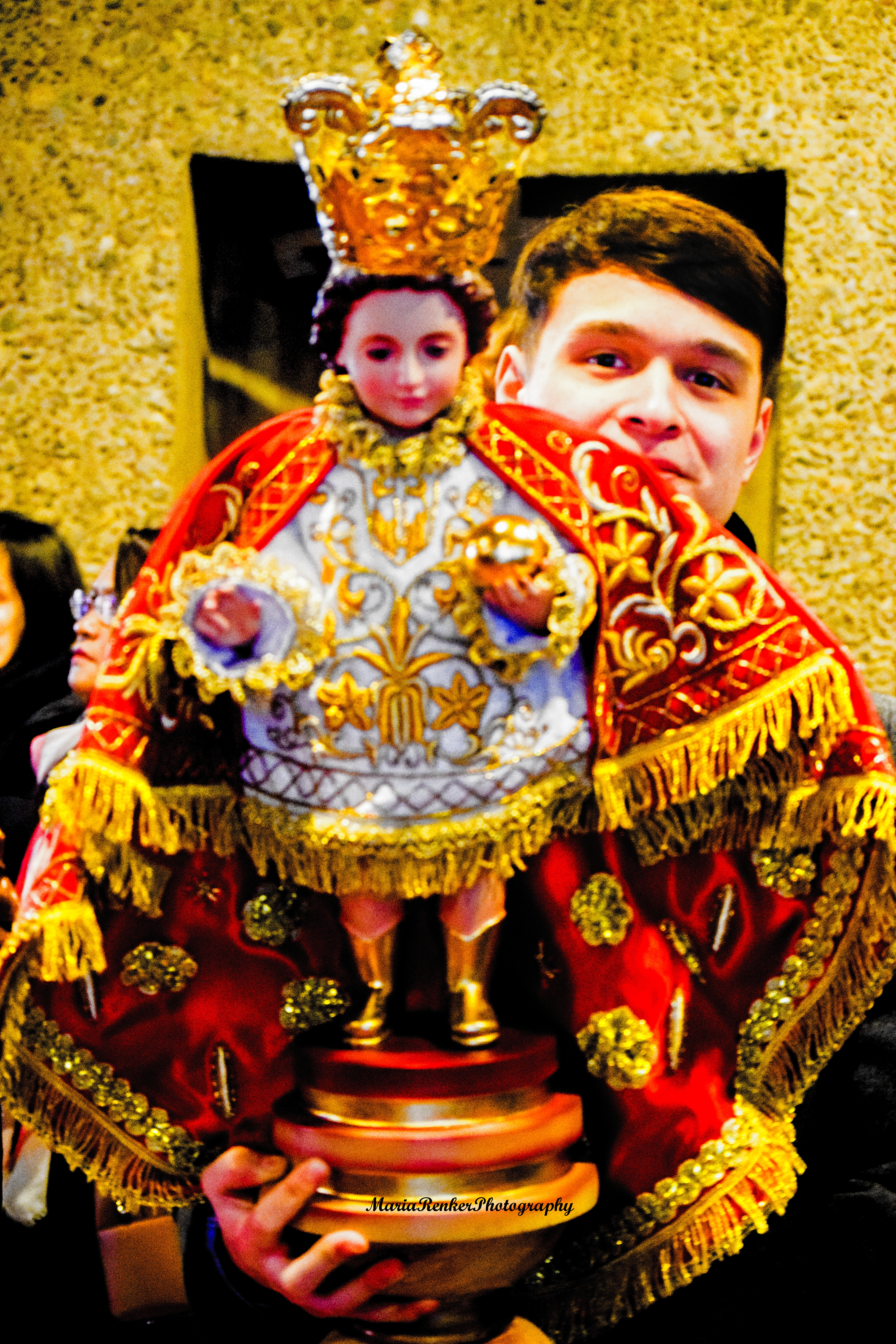 The Sinulog-Santo Niño Festival is an annual cultural and religious festival held on the third Sunday of January in Cebu City, and is the centre of the Santo Nino Catholic celebrations in the Philippines. A Royal Entertainment followed with a Sinulog dance presentation from different communities: After the program, the “fiesta“ continued with traditional Filipino foods for merienda (snack) and salo salo (get together). It was a very colorful and joyous occasion. A celebration of faith, culture and tradition that lives in the heart of every Filipino all over the world.