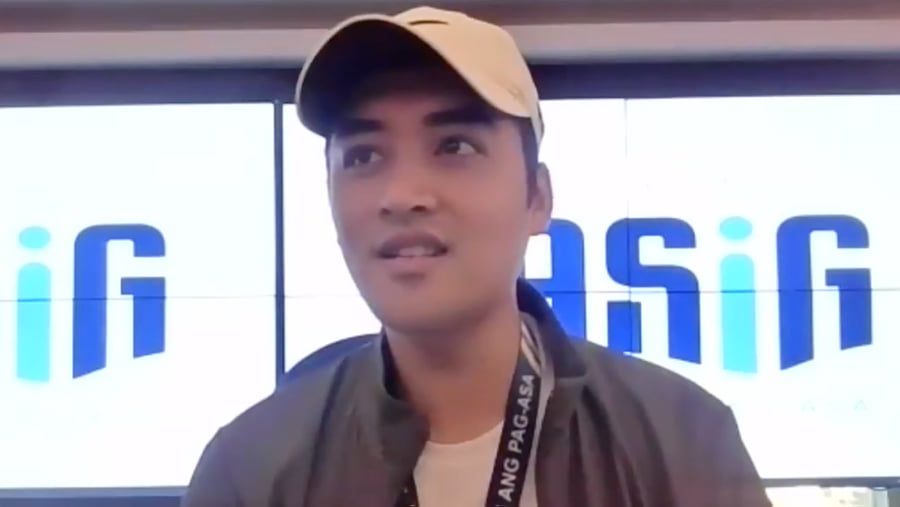 Who is Ann Gregorio and why is she trending?

Twitter world went gaga  because of a thirst trap that made Vico Sotto fluster for a few seconds.

The Foreign Correspondents Association of the Philippines (FOCAP) was on Zoom last April 22 with Pasig City mayor Vico Sotto and was streamed on FOCAP’s Facebook Live. It was an hour long forum,  Journalists was asking the mayor questions on how local government units (LGUs) have been handling the pandemic but was briefly interrupted, as he was saying, “Definitely we will not shut down establishments that are selling food and other necessary supplies,” the image appeared for a split second and his reaction was epic. 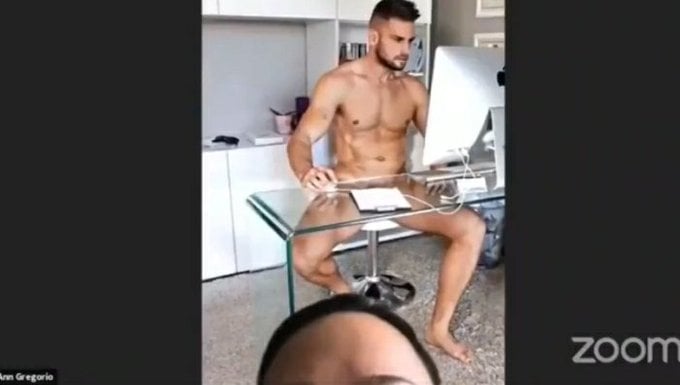 The culprit? After the incident, twitter verse zoomed in the Zoom clip and found her name: Ann Gregorio.

What is a thirst trap?

A thirst trap is when you post a provocative picture of yourself online in the hopes of garnering attention either from one person or from all of your followers.

The young Mayor handled it professionally, after seeing an almost  naked man on his screen, it was very impressive.  He still continued answering the questions from the journalists.

Zoom has a feature where you have virtual background options.

Here is the live streaming of the Foreign Correspondents Association of the Philippines (FOCAP) via Zoom and Facebook Live with the Pasig City Mayor Vico Sotto.