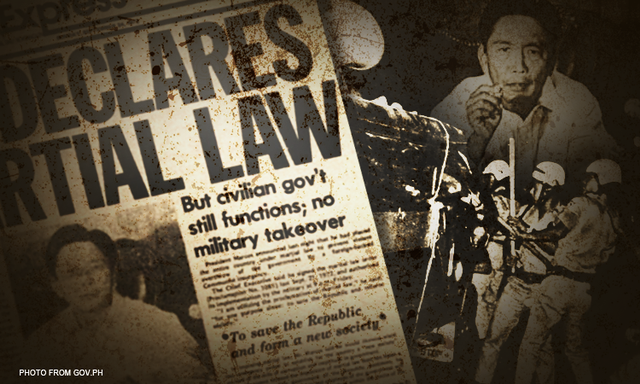 Martial Law. Coming from an all girls catholic school from the province, I continued my college degree in Manila. I was a 3rd year Medical technology student of the University of Sto. Tomas when I  joined an organization of students and later became a street parliamentarian. In short, an activist. I also got married at the age of 18. But I did not foresee that the writ of habeas corpus will be suspended and after which martial law will be declared by former President Ferdinand E. Marcos in September 21, 1972. Those that were exposed in the city had to go to the countryside and I was one of them.

The Countyside. There we were integrated with the people whom we called the masses or “masa”. We have to do everything that they werere doing, like farming, household chores among other things.

We were to plant rice and I was assigned to plant the rice stalks.Unfortunately,  I was transferred to another task because most of the stalks of rice that I planted were damage near its roots. I was also afraid that the area where these rice stalks were planted have leeches. So I found myself sitting with the rest assigned to pulling and tying the rice seedlings with a piece of grass in a bunch. I was not reassigned again to other task so I assumed that I was doing okay.

This is where I first got the taste of the “wild cherry” popularly know as “seralis”. It was so delicious that it stuck to my subconscious. Not only was it delicious, it somehow augmented our hungry stomach while hiding.