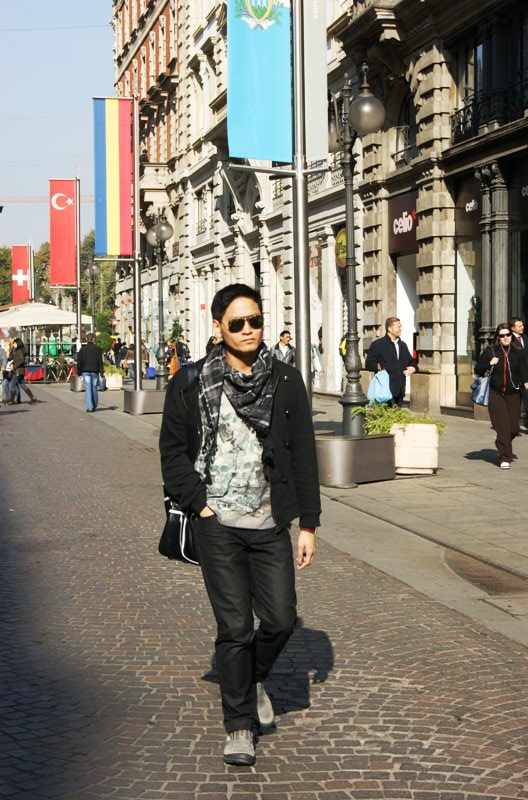 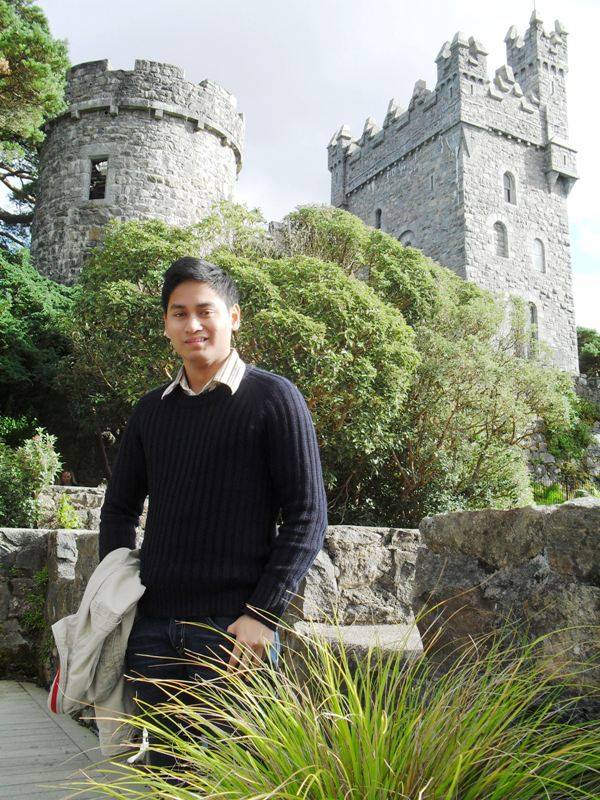 In 1989, PIETROS VAL R. PATRICIO was born in Athens, Greece to Filipino parents who hails from Pilar, Capiz. He is a freelance writer, journalist and researcher. He took up AB Political Science at the University of San Agustin and graduated with a BA (Hons.) in International Relations at Dublin City University. 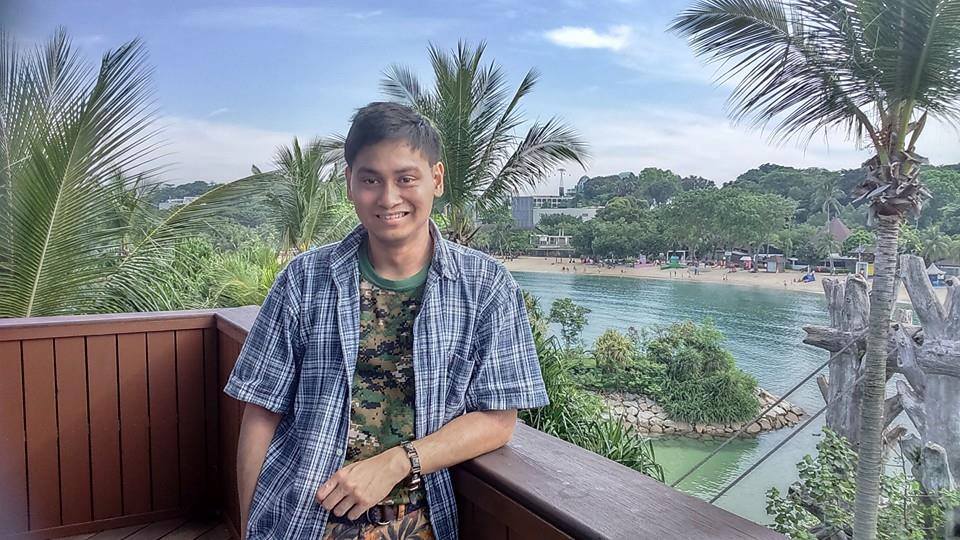 As a journalist, he served as the first foreign-born editor in chief of The Augustinian and The Augustinian Mirror from 2008-2009, the official student publications of the University of San Agustin, and has occasionally contributed to regional newspapers in Western Visayas such as The Daily Guardian and Panay News. He also served as a field reporter and assistant editor for the Filipino Forum while pursuing a bachelor’s degree in Ireland and later as a non-resident opinion writer for Raven Magazine Aklan.

In 2009, he was part of the team that helped brought the Social Democratic Party of Germany to Iloilo where they held a Social Democracy Exhibit at the University of San Agustin through the help of Friedrich Ebert Stiftung Philippines. 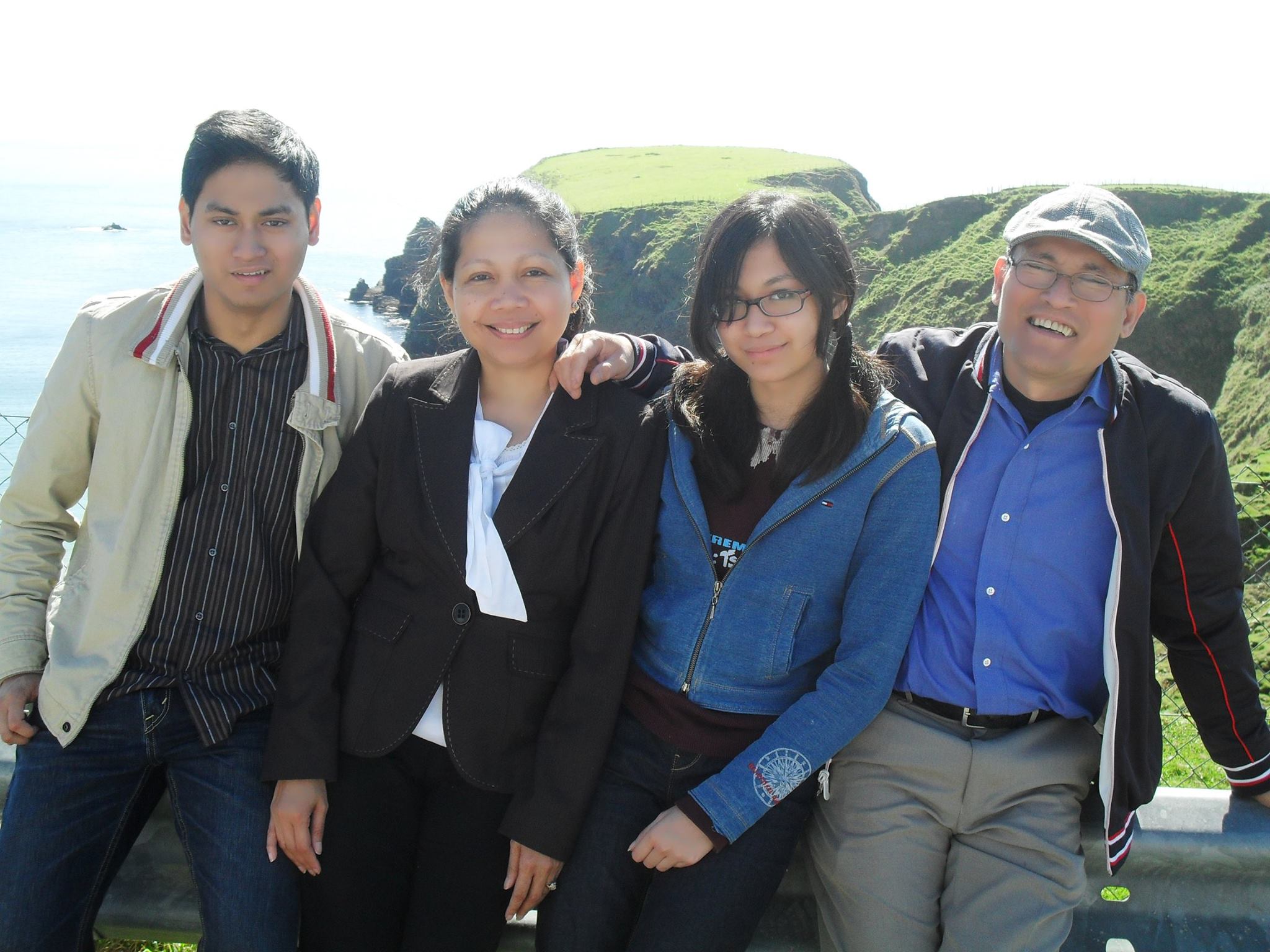 He has lived in Greece, Germany, the Philippines, Ireland and Singapore. He speaks fluent English, Filipino, German and Hiligaynon. He has a special research interest in heritage conservation, environmental awareness and global matters pertaining to the development of Western Visayas and the Philippines. In his free time, he loves to travel, engage in literature and explore nature. 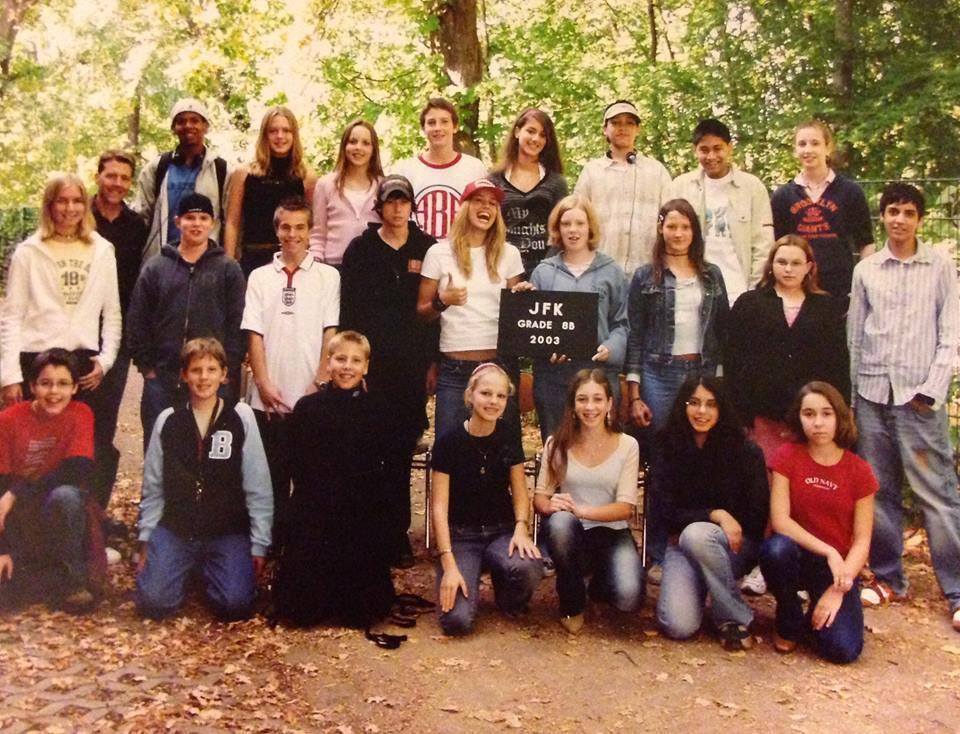 We asked “Piet”, as what his friends fondly call him, which country  did he love the most and why? “No, particular favorite. All countries have enriched me as a Filipino. Language-wise, it was the German language that stuck with me while growing up.” This bachelor is now in the Philippines exploring possibilities.