The View from the Philippines: Typhoon Haiyan 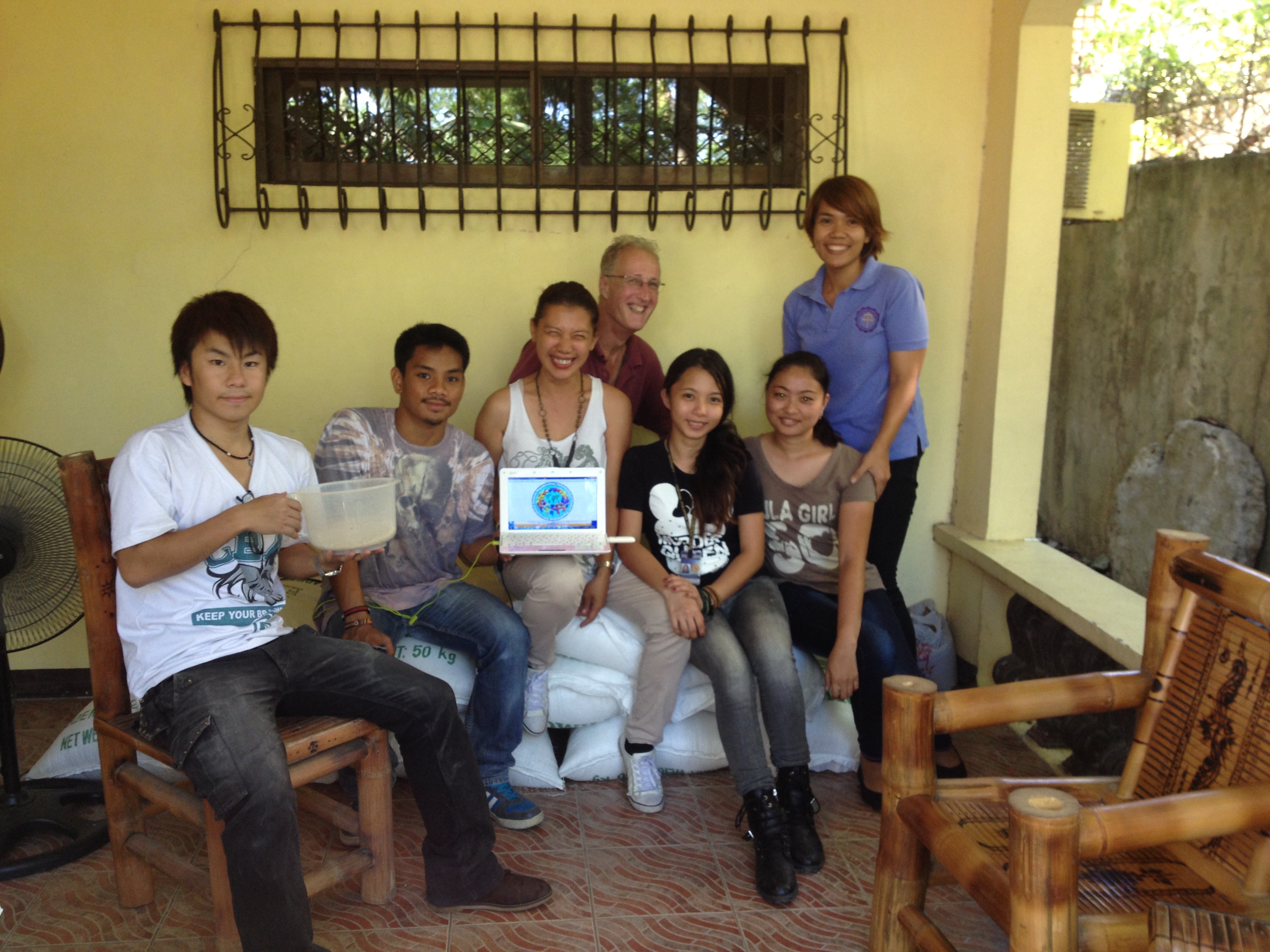 by Maria Villamor and Kathleen Burkhalter On November 8, 2013, Typhoon Haiyan, a category 5 super typhoon ripped into the Philippines. At the western edge of the storm’s path, on the islands of Samar and Leyte, the storm produced a tsunami-like storm surge. Tacloban City, the focal point of the media attention, suffered apolcalyptic destruction and enormous loss of life. Across a broad path, Typhoon Haiyan (in the Philippines also called Typhoon Yolanda) cut a swath of death and destruction before moving on toward Vietnam. The typhoon hit the island of Panay, located in the region of the Philippines that forms the historic and cultural center of the Visayan islands. This is the heart of the Philippines, a part of the ancient Srivijayan and Madjapahit Empires of Southeast Asia, this is the region where Magellan met his fate, and where General Douglas MacArthur returned to fulfill his promise to return to liberate the Philippines from a brutal Japanese occupation during WWII. It is a region of fertile soil, sugar empires and rich ocean coastlines.

This is her story in her own words.

“The day after the typhoon I went home to Roxas City. All forms of communication were dead. My fellow student, Michael Renker who is from Germany and I left in the morning. There were no buses available because they were stuck in a flood. One bus came along but could only get as far as Estancia.”

“Desperate to go home, we took a risk and got on the bus.”

“The northern part of Panay was badly hit. The longer we were on the road, the situation became worse. Trees were uprooted, electrical posts were broken in half or lying on the streets. Schools and covered gyms were torn apart.”

“I thought I’d seen the worst, I was wrong. The bus driver could have stopped anywhere and declared that the road was impossible to pass. But he took pity on all of us so he pushed the bus through unpassable roads. Some roads were blocked by electrical posts and trees. He and the conductor got bamboo poles to raise the downed power lines so the bus could pass.”

“Everyone was desperate to get home. Several times all of us would get off the bus and together we helped move electrical posts and trees. I thought to myself, ‘There is still hope for humanity.’”

“On the bus, we comforted each other, and told each other that we would keep on praying and hoping that our families were all right.”

“Michael and I we were the last ones to get off the bus in Estancia. There were no buses on the road. After an hour, a truck stopped and the kind driver offered us a ride. He dropped us off and we waited for a half hour under the hot sun, before a motorcycle driver came along. We rode with him to the Balasan public market, but no one came along so we started walking.”

“We asked every driver we met, if they were headed to Roxas City. They said it was dangerous to go there.”

“A man on a motorcycle stopped and he said he could take us to Pilar, located two towns away from Roxas City. We were so happy for his kind deed. He told us that his home was the only one left standing in his town and he wanted to give back. We reached Pilar and thanked him.”

“We met another angel, a man with a pick-up truck. We stopped several times because he wanted to buy a generator. When we reached Pontevedra we said our goodbyes and prayed that our families were doing well.”

“Almost home, we saw that there were fallen trees and houses made of light materials were destroyed. Tricycle drivers were very willing to take us on the last half mile of our journey. Then we encountered flood waters. We decided to walk the rest of the way.”

“I held on to Michael’s backpack strap. The flood waters were knee high and the current was getting stronger.”

I told myself, “We can make it.” There were a few people ahead of us, and beside me were two girls, about 10 and 12 years old. We grabbed their hands and crossed safely.”

” A pick up truck owned by a local family stopped. From the truck I could see that the public market was flooded. The church had minor damage, and a few houses near it were destroyed. The truck came to the edge of a flood again and we had to walk.”

The flood waters were chest deep and the current was strong. I was scared and wondered if we would make it across alive.”

“My heart was beating quickly as we approached my street. The road was blocked with electrical posts, cables, trees. When we got to my house it was dark. As I opened the gate, I could barely see the damaged roof. I looked at our garden and the fruit trees had been uprooted. Mango, guyabano, jackfruit, avocado, banana and coconut trees were gone.”

“Then I heard my mother’s voice. I closed my eyes and thanked God that my family was safe.”

“I traveled for almost ten hours, faced hunger, thirst, and death, but along the way I met strangers who were willing to help even if they too, had lost everything.” Although communications remain intermittent, at last report Ms. Villamor immediately threw herself into local relief efforts. While other cities in the Philippines were harder hit, Roxas City was forced to survive on its own resources for the first five days after the typhoon. People remained in dire need of water and food. Its citizens rallied and organized themselves using Facebook and Twitter, and launched personal relief drives.