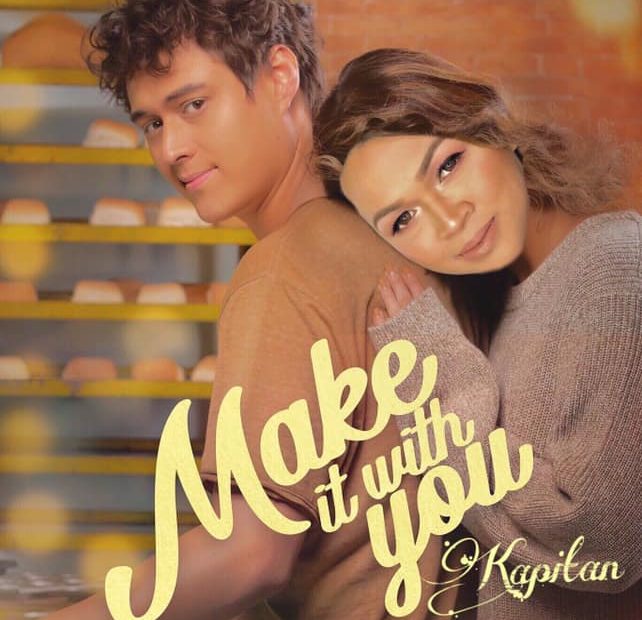 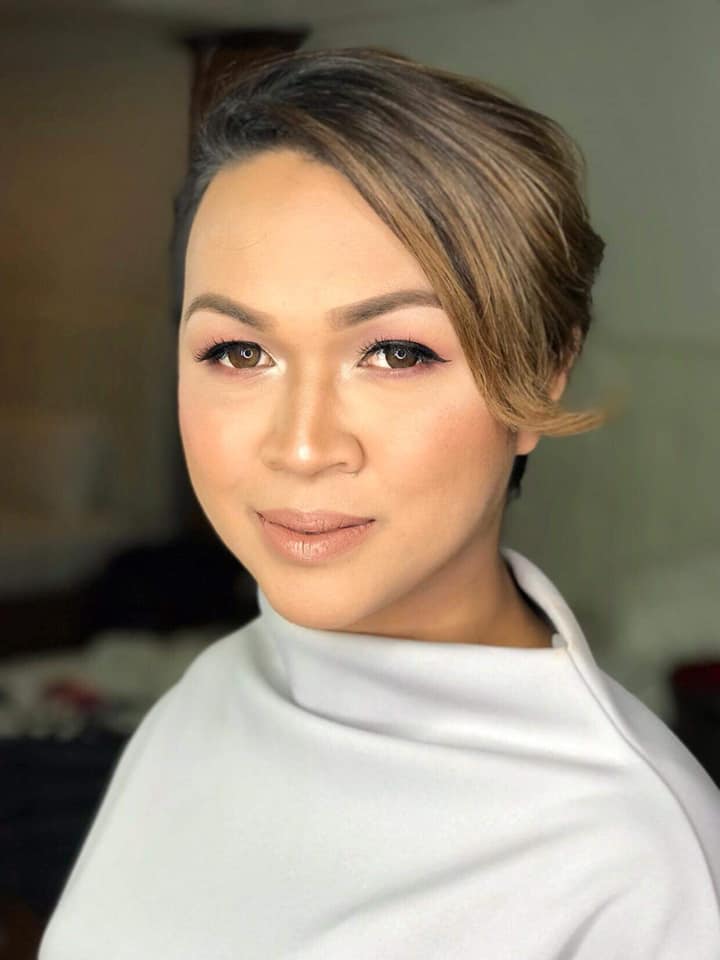 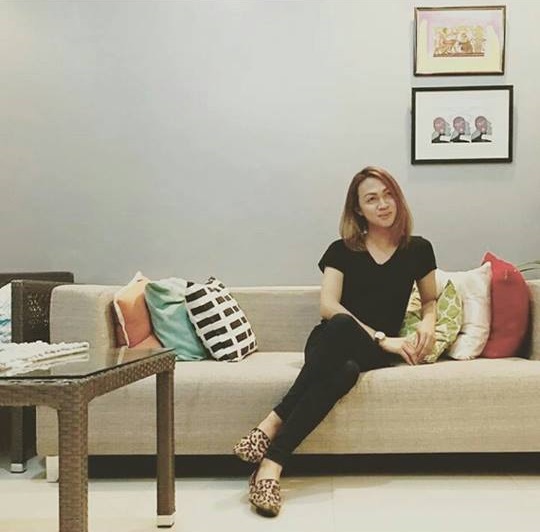 “I am a proud to be a part of LGBT community. I never experienced being bullied at school or at my work place. I dunno if bullying ba yun pag tinawag kang gi, agi, bayot while walking at some place?  Of course I believe that those people who call me that way has a low status in life, mga mal educado, but I don't mind.  I grew up in a family who are very loving and their way of thinking are very millenial. So I never had a problem with my gender, bullying has never been a problem. My family accepted me for who I am. And I'm proud to say that.”

On June 12, 2016, the Orlando Nightclub Shooting killed 49 and wounded 53. Pulse, a gay nightclub, was hosting a "Latin Night", and most of the victims were Hispanic. It is the deadliest incident in the history of violence against the LGBTQ people in the United States. 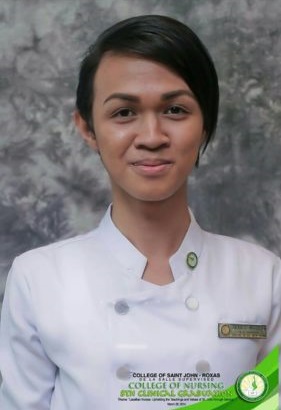 Julz has, “No definite future plans. But if you wanted me to be specific I dream of going abroad and earn a lot of money, put up a business and travel the world. I stopped working last November, to pursue my career as a nurse, I am currently doing some small business and reviewing for the board exams this coming November. 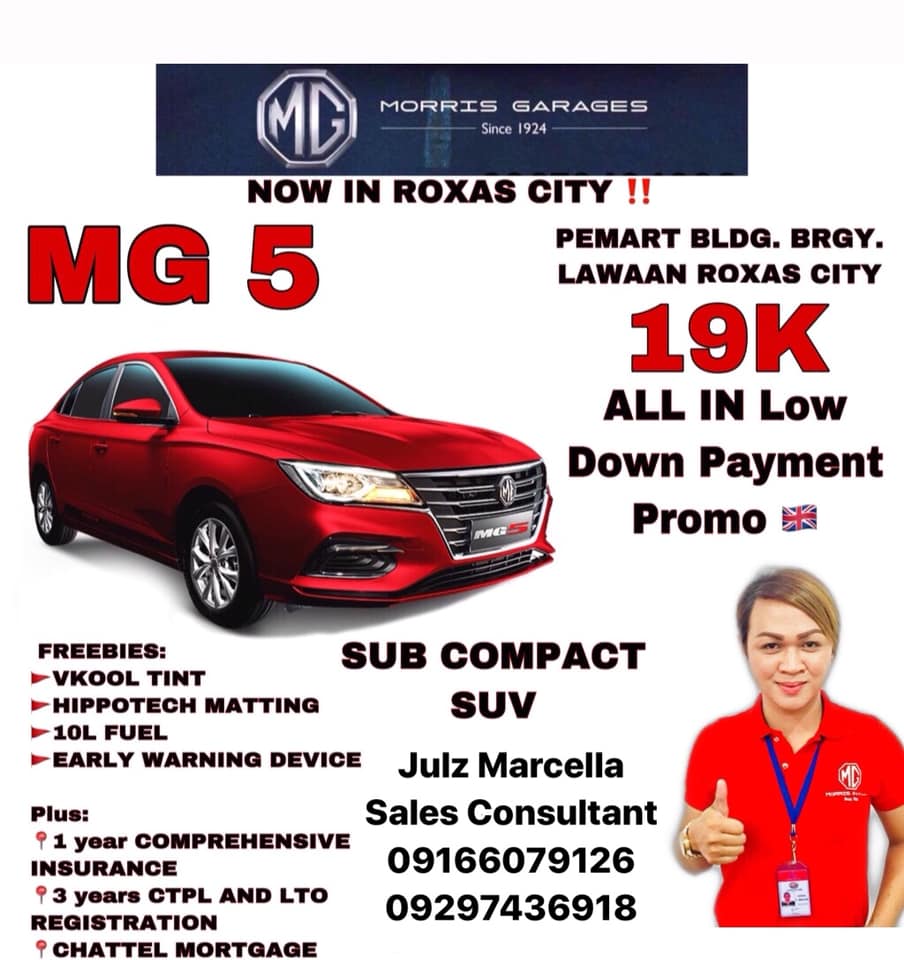 Happy Birthday Julz may all of your dreams come true!