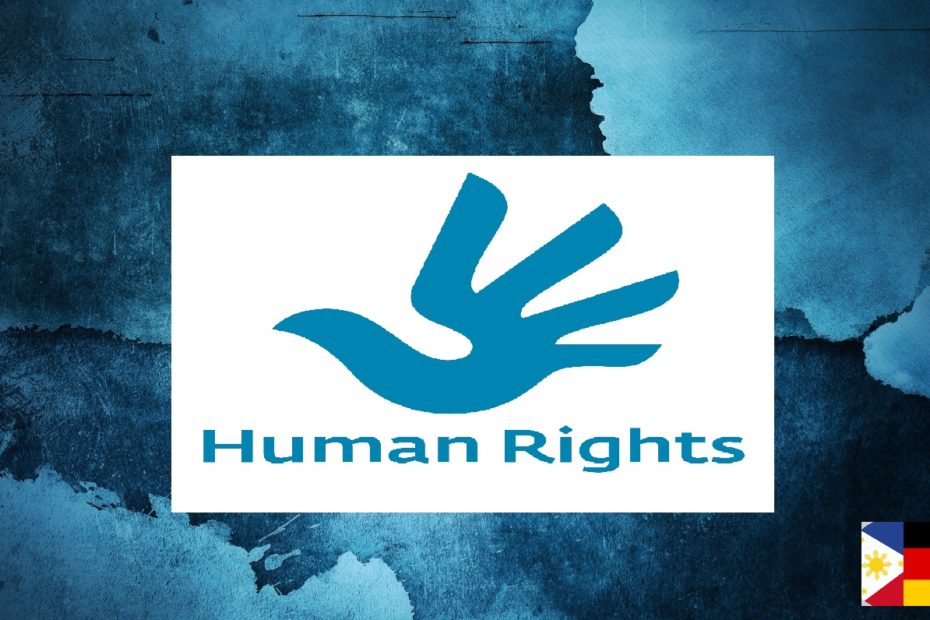 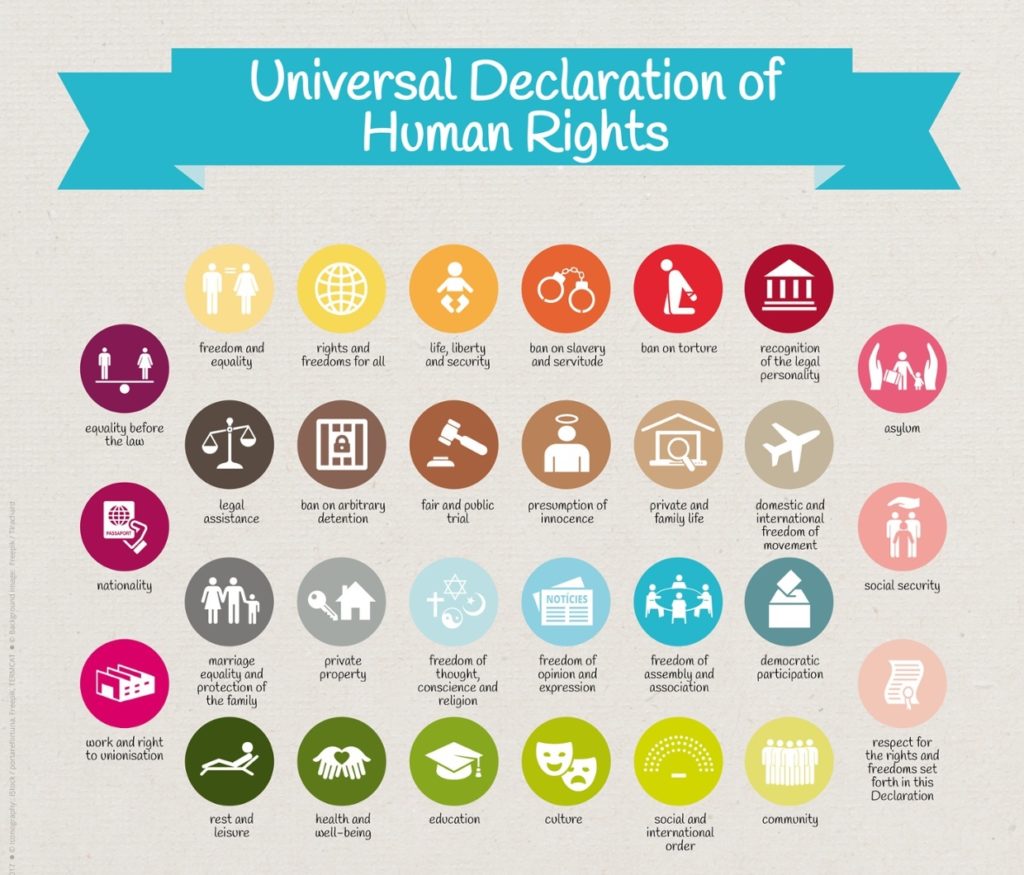 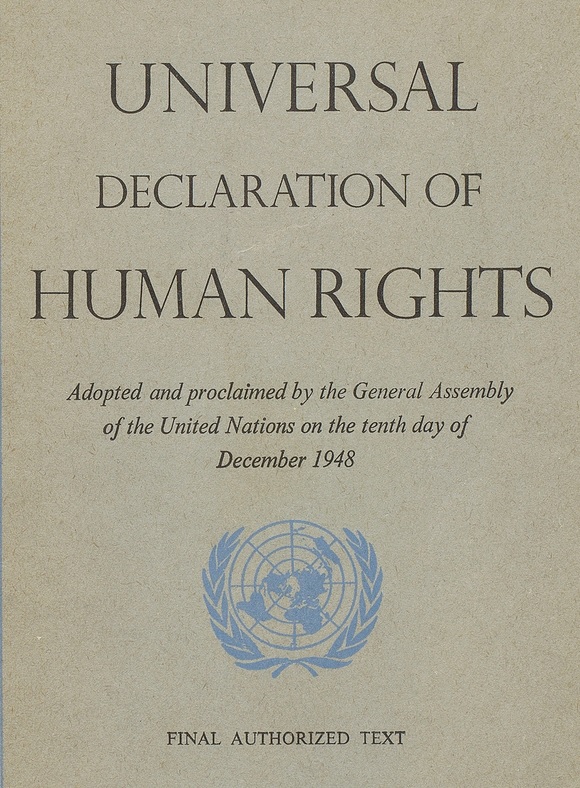 The Universal Declaration of Human Rights (UDHR) is an international document adopted by the United Nations General Assembly that enshrines the rights and freedoms of all human beings. It was accepted by the General Assembly as Resoluption 217 at its third session on 10 December 1948 at the palais de Challiot in Paris, France. (1)

The Declaration consists of the following:

Remember that “All human beings are born free“. It is not to be confused with “All men are created equal”.

The quotation “all men are created equal” is part of theU.S. Declaration of Independence. (3)

(3) “Jefferson’s “original Rough draught” of the Declaration of Independence”. jeffersonpapers.princeton.edu.