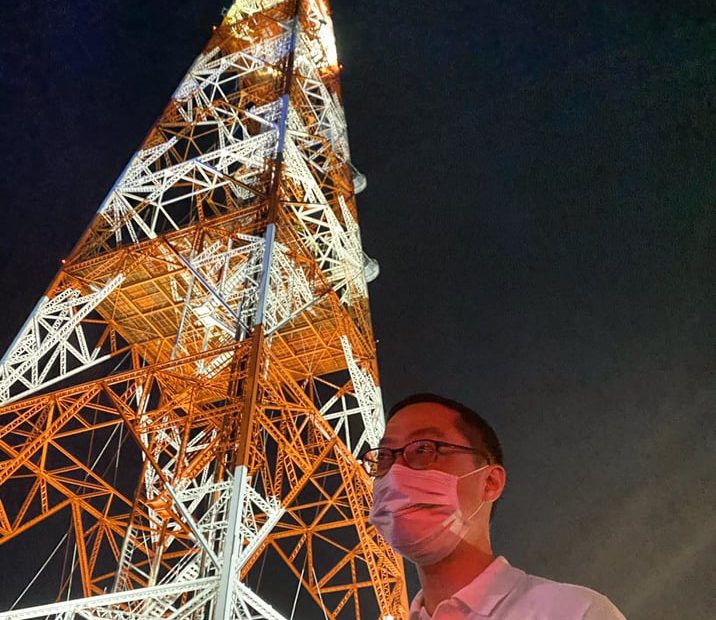 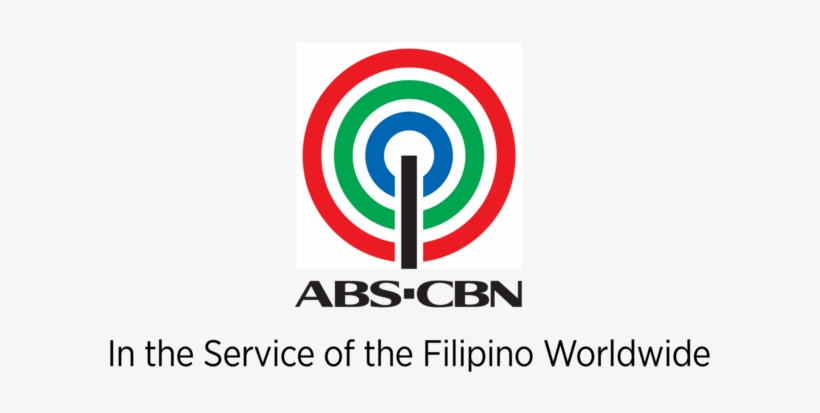 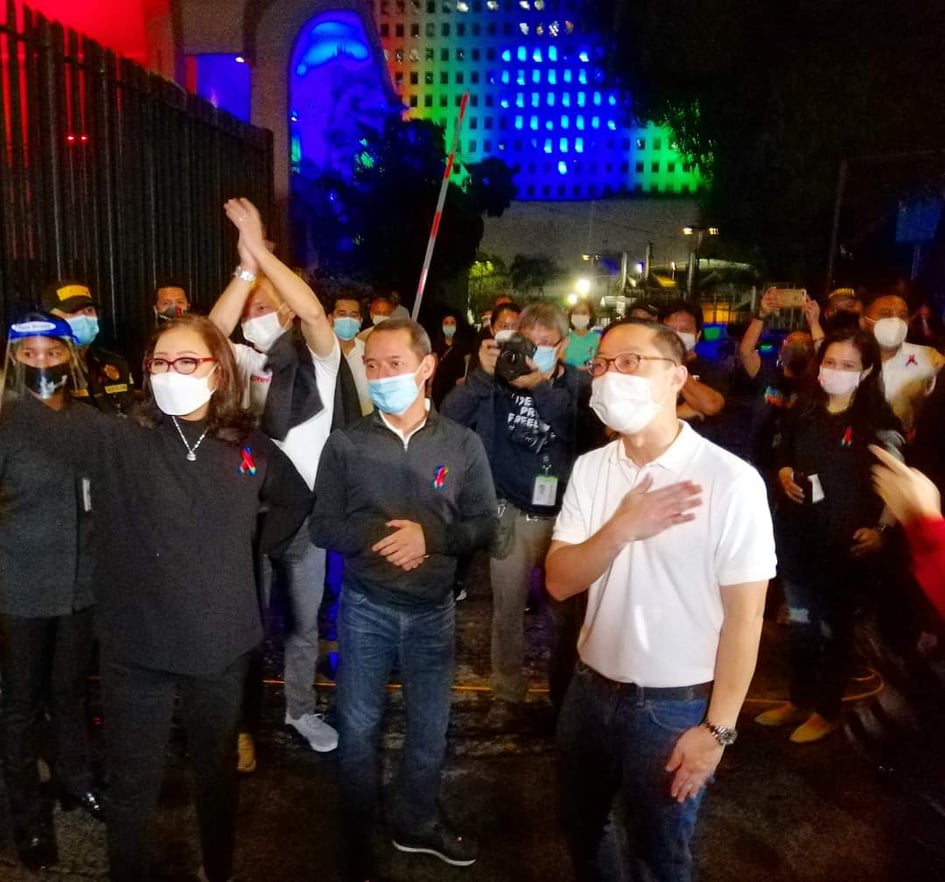 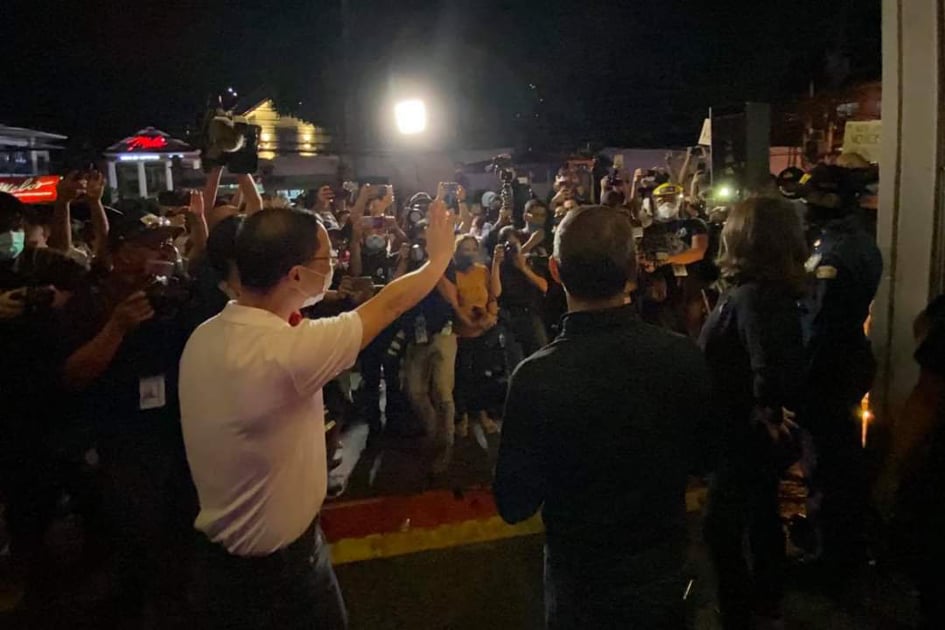 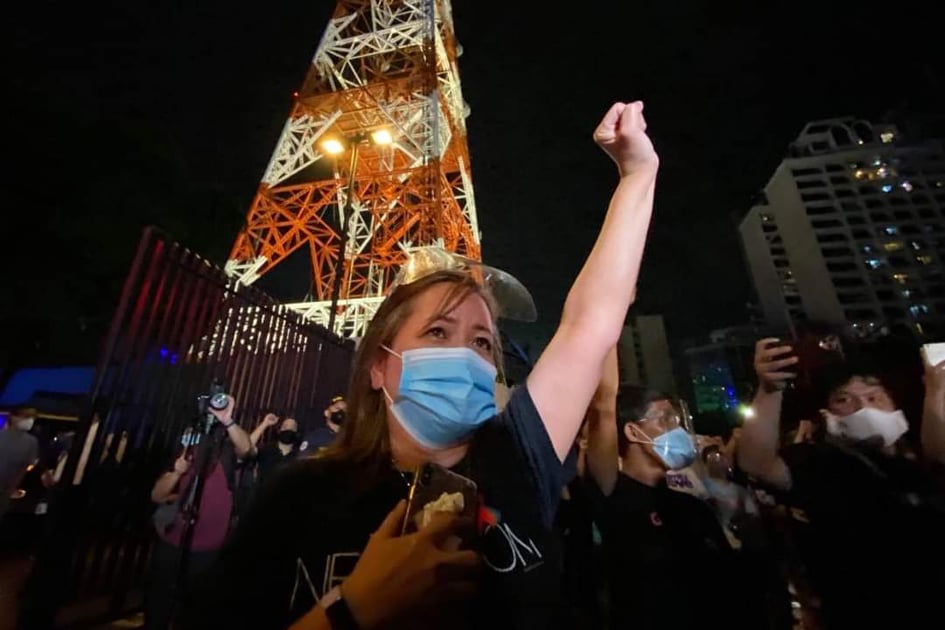 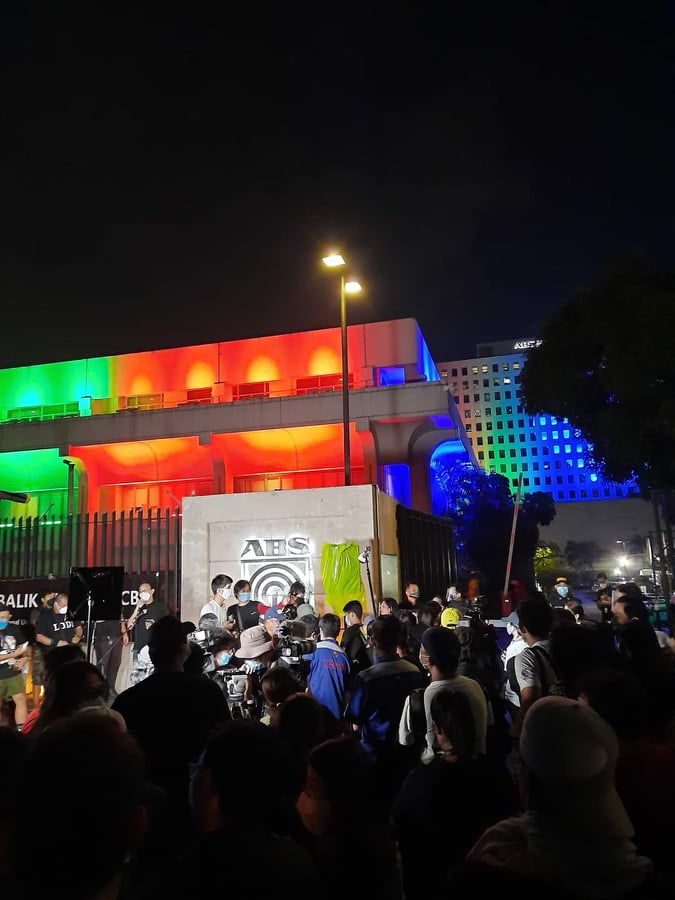 This after 70 lawmakers denied the company another 25-year franchise in what was dubbed as the country’s “longest franchise hearing in history.“

After 12 hearings of more than 100 hours and a summation, the House Committee on legislative franchises voted against granting ABS-CBN a new franchise to continue its broadcasts.
Nearly 11,000 regular and non-regular employees and talents will lose their jobs as the broadcast giant is forced to cease operations.
Watch as ABS-CBN Corp. President and CEO Carlo L. Katigbak thanked the employees and supporters of the Kapamilya Channel:
Via ABS CBN News/FB